The Singapore Grand Prix, held over the weekend of 18 – 20 September 2015, was a glamorous event and had numerous concerts by top stars, gripping races, and a fun atmosphere. Thousands of fans arrived in Singapore from all over the world to party in the three days event every year. 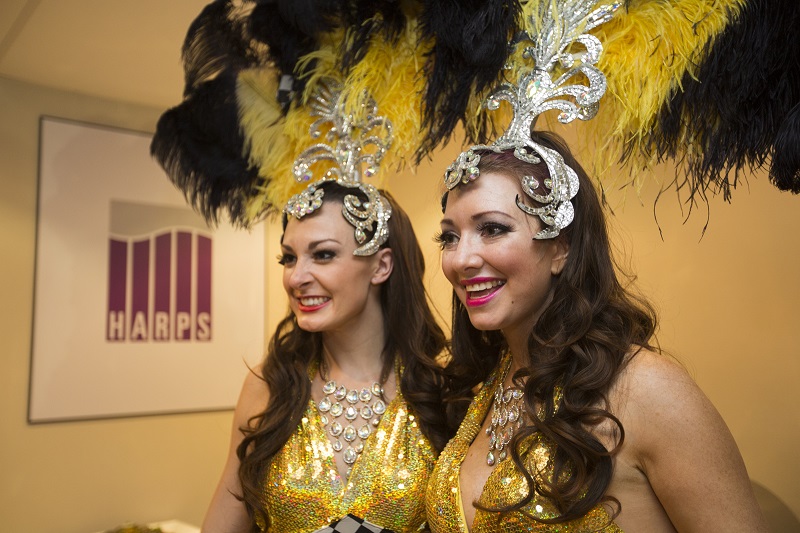 This year, HARPS Group has organised a party at the Sky Suite at Turn 2, and invited numerous guests from around the world to join the company in a fun celebration.

The buffet prepared by the organisers on all three days has been fantastic, and the view at Turn 2 was out of this world. There were also roving performances in the Suite by many artists, ranging from an intriguing magician and some very delightful dancers.

HARPS Group is very appreciative of the guests who turned up to join the company in this fun-filled event, and the company hopes to see you again next year!